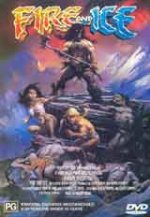 Жанр: Детски
Български дублаж: Не
Тагове:Fire Ice Огън лед 1983
Cult animation legend Ralph Bakshi has created another amazing fantasy world in "Fire & Ice", a classic sword & sorcery tale of Good Vs Evil. Set in Earth's distant future, the world is undergoing vast changes as another Ice Age threatens to engulf the planet.
Mankind has been pushed into a range of volcanoes to make their last stand against the approaching, merciless cold. But the encroaching glaciers are not a natural phenomenon - they are both a weapon and the home of the evil Ice Lord, Nekron and his horde of sub-humans.
Now volcano and glacier - Fire & Ice - are on a deadly collision course as the two armies engage in a mighty, desperate battle for survival. 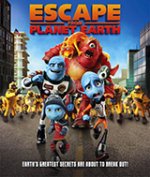 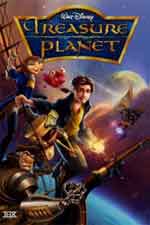 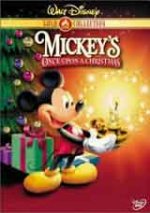 Mickey's Once Upon a Christmas 1999 BG Audio
Детски